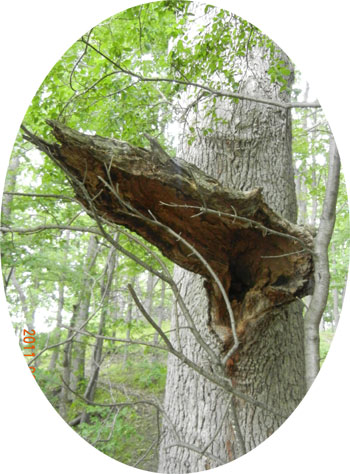 It was a good story.  So good in fact , that we had to change all the names in the story to preserve the innocence.

He didn’t want to wake up this morning, and it was raining.  And it was hot and steamy morning.

But he came anyway.  Rain and thunder scattered all the players into the safety of shelters.  Only 5 were waiting for on the field.  Waiting for a magic.  And he came. Now is was 3 on 3,  and he saved the game.  The good omens were everywhere.

Next 5 goals in a row scored Matt, and again everything were according to a grand plan (6:10 for DARKs).

Now, finally it was his turn to score 5 in a row.  It will be triumphant.  We will let them almost win, and then take it away at the last moment.  To make it look natural, Eddy only scores one goal, and then let WHITEs score several goals in a row.

At 14:11 WHITEs (Alex Grt, Lenia Ch. and Misha P.) are beginning to celebrate.  Only one more goal is separating them from the showers. Only one more goal from glory.  Eddy falls on the ground in desperation.  That is good trick.  You can’t help it, but feel  a little compassion for the enemy in distress.  It is going to be easy.  It is going to be fun.

Now Eddy stands up, picks up the ball and begins to finish the master plan. What is it?  Ooo, just another goal by Eddy.  And Another.  Ball goes in despite laws of physicist.  Eddy is tired and beat, but he runs like a boy and effortlessly orchestrates the ball movement.  You are trying to stop the ball, but it goes through your leg right into the net. Scary.

It is so scary that panic sweeps the WHIREs.   What is it?  Just a minute ago we were winning and pitting the looser, and now they are on our backs like a herd of turtle?  It is now 14:13 and the whole celebration mood is spoiled.  And what, if we loose it at the end.  Whom to blame then?

It is impossible for WHITEs to get through now.  DARKs are running, and intercepting, and they are everywhere. Aren’t they tired? Neither pass, not kick – nothing works.  Just desperate jerky moves to prolong the agony.

But who said that we are helpless little creatures?  Common, cool heads.  Take the ball. Breathe. Asses the situation.  Pretend to pass, but eye the half empty net all the same. Calm.  Relax. Pull the trigger.  Goalllllllllllll!