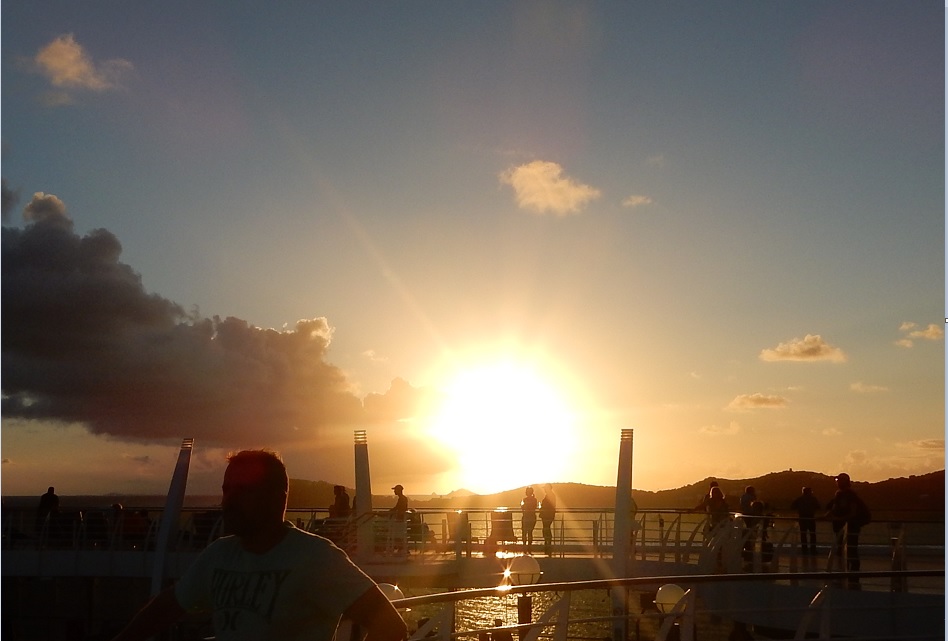 Communists abolished the religion in 1917 and advanced a new world vision.  Here, in this cold emotionless article I want to compare several world religions (including communism) in just one aspect – origin and destiny of soul.

Several generations of Soviet people were living and dying without promise of afterlife. How did they do it?

Let us compare how various concepts of afterlife can work from purely statistical point of view?

Under Communist regime, you work and die for the benefit of next generations, and your soul (you thoughts and your deeds) will be carried forward in the hearts and minds on the next generations.  Heroes will die but continue to live in monuments and paintings, in books and films.  Soul born with a person birth and it disappears with the body death.  There is black nothing after the death.

Meaning of Life:  All individualistic goals are meaningless, because soul dis with the body.  Only goals worth considering are collective goals, because you will continue to live only on other people’s minds.

Punishment: Therefore, there is no punishment bigger than death, and that must explain, why Communists have to arrest members of the family as well, to show that they can continue to punish the victim even after death through victim’s relatives.

Individuality: That concept confirms everyone’s individuality.  Yes.  Everyone is unique individual, but no more so than a bird or an ant.

Power: How power controls the souls of people?  Power controls the bodies, and body is the only home for the soul.  Disloyal element are destroyed eliminating the souls. To preserve soul, one needs to obey the power.

Heretics: Non-believers and doubters can only be killed, because they represent the dark past, when humanity was under the spell of previous religions.

Problem of indifference: Without clearly defined individual goals large percentage of people losing interest in earthly affairs and escape into alcohol, drugs and stupor. Human initiative and creativity slowly concentrates in the circles of non-genuine believers, and they slowly trickle to power, and slowly destroy the system from within.

Under Christian tradition, soul is born soon after the conception and is never dies. That is why bodily affairs and needs are so much less important than the wellbeing of the soul.  Life is just a brief moment before the judgment, and there is no bigger punishment than eternal condemnation.  Everyone is uniquely individual, and will remain so forever.

Meaning of Life: Earthly goals are too fleeting to be considered seriously. Life is just a preparation for afterlife.  Only goals that improve you position in afterlife are important and worthwhile.

Punishment: Any act that blocks entering into afterlife is the worst punishment. Excommunication, of burning, or refusal to bury – all are examples of catastrophic punishments.

Power: Soul does not belong to you.  You are just a temporary container.  Officials and their sacred books control the rules of soul and its destiny.  You have to obey the rules, or be condemn.

Heretics: Non-believers and doubters have to be isolated and ostracized.  They are a serious threat both to the power and to the well-being of others.

Problem of overcrowding: New souls are constantly conceived, and they nerve die.  At some point, the Souls gathering point will get to be very crowded.  Too many heroes and too many villains.

Meaning of Life: While pursuing pleasures, worldly affairs, or seeking liberation from body limitations individual should not upset the world order of cause and effect. Take your life easy, because it is just a moment, but soul will live forever.

Punishment: Isolating and disabling violators should help universal worldly balance. Bodily needs force the person to make an offence.  That is why punishment should be to the body (cutting the hand of the thief) and it must be visible to others (public punishments). Execution is not significant, because it does not repair the world order.

Power: Obedience to the leaders is required because they maintain the world order while we are here.  They are helping everyone by making a brief stay in our body tolerable and beneficial.  In the next life we might  be on the top, and they might be on the very bottom.

Heretics: Non-believers are obvious losers.  While here, they are wasting their time by do not improving their chances in the eternal world order.  They are not dangerous, and they can be safely ignored. Being non-believer from a Hindu point of view is like being not educated about the destiny of your soul.

Problem of population growth: If all souls are eternal and everlasting, when the limited supply of souls will end?  Either the supply of eternal souls is unlimited, or some people will come to this world without the soul.

This next piece of thought is a bit untested. What should you answer, if asked “Are you a religious person?” I would go with an immediate clarification:  “Do you mean, if I believe in supernatural, or if I believe in survival of the soul outside the body?” If the questioner […]