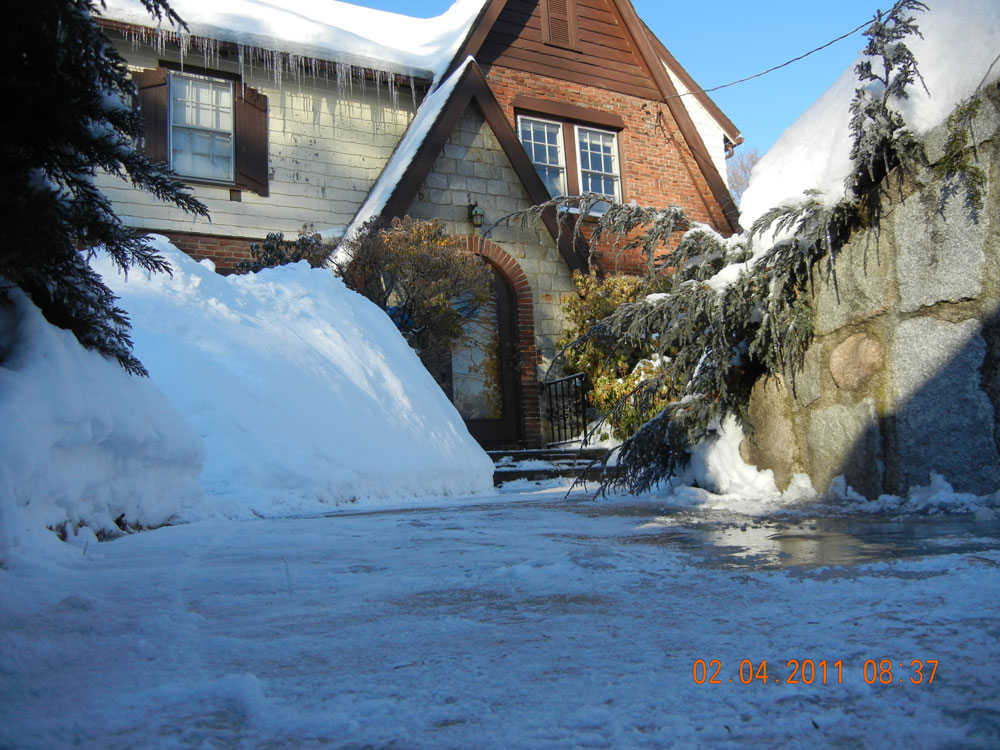 When a narrow path to my entrance door became a treacherous ravine between two mounts of snow,  I decided to check, are we breaking any kind of record this year.

Here is what I was able to find out.

Boston keeps track of its weather since 1872.

As you can see in December and January along we’ve got over 60″ of snow.  We are within 8″ to catch up to a record snowiest season even.

And the first two days in February we’ve got 2 (two) snow storms in a row.

Keyboard Shortcuts for Next, Previous, Euro, Degree Symbols and Moving Around Inside a Worksheet

I never can’t remember the Notepad equivalent of “F3” (Find Next) in Word and Excel. Here are the keyboard shortcuts, that are most useful, but almost impossible to remember. Also I constantly need Euro currency symbol (€) and Temperature Degree symbol (°), when writing my travel notes about Europe. […]

What is the point of describing your latest adventures abroad?  It is different language, different money and different people and traditions. But most importantly, it is different brain cell that have to do all the processing for you, and that what makes this experience so unusual and so different.  Overview Thursday, July […]

This article is to record all the random and wonderful coincidences and events that led to finding and purchasing a new 2015 535i xDrive Gran Turismo on Sunday, June 14 2015. This article started on Wednesday, June 17, 2015.  This car has a few days of history with me, but […]