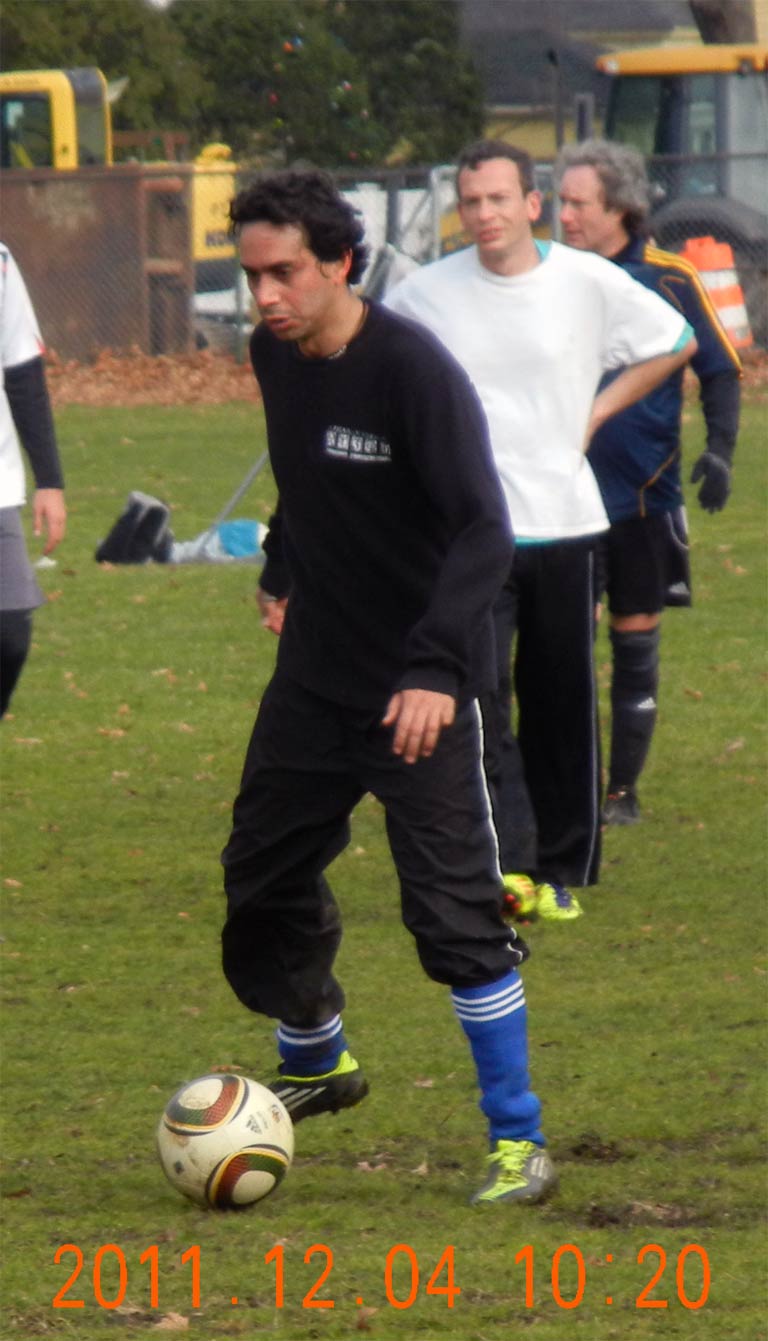 Some significant shifts occur a few minutes into the game. Erick entered for WHITEs and Vlad T. for DARKs.

You are to be  the judge, if these (after teams were picked) changes are fair.

Everything was fine and great, and the score was 4:2 for WHITEs.  At this moment WHITEs mounted an attack, and Vladis Sh. – DARKs goalkeeper – folded his hands and leaned against the post.  He simply watched as events unfolded, and Yakov scored his first goals of the season.

The psychological impact of this event was immense.  The crack was too wide to mend.  Game simply folded at this moment and WHITEs begin to score one after another.

Stas entered here to replace Moisha.  Marat entered to replace Yura D.  All this created an atmosphere of instability.

Bobby and Ilya L. scored two goals each. For Bobby it was very important first two goals of the season in 5 games. 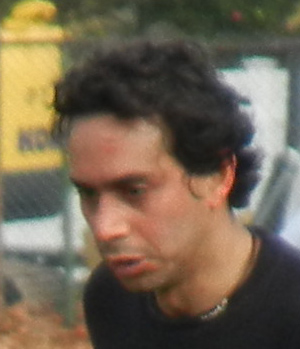 It was all over at 11:07. To be fair, let’s note that Vladis Sh. did score a goal to neutralize his treacherous act earlier.  And this is almost a miracle in itself.

This is just very unfair to other members of the team, who worked their asses not to loose the game. Statistics is kept for all 91 players, who participated in 26 Fall season games. However only these 30 qualified with an 8 games threshold. One point for win, Zero for tie, and Minus one for a loss.  Playing more doesn’t necessarily lead to more points, as this is a Zero-Sum game.