Today we all watched in ore how one great play turned into a monumental one.  Nick started to score approximately 25 minutes into the game (1:0), and second goal was from Dima K. (2:0) and then WHITEs actually tied several times (2:2 and 3:3).  SO game was not a sure  thing for at least first hour.  Little we knew that the rest of the 9 goals will be scored by one person!

In a brief interview after the game Nick said –
Correspondent: Who did you get to this point in you life to be able to score 10 goals in one game with 25 players?
Nick: Well, first of all thanks to my mom, my grandmother, my dad, and the guys, who drink all the time in the neighborhood.  They thought me how to play.
Correspondent: Do you have any ladies you would like to thank?
Nick: Yes.  My girlfriend Anya.  She lives in New York.  Thank you Anya!  I love you!
Correspondent: Thank you very much Nick.  Good luck next year. 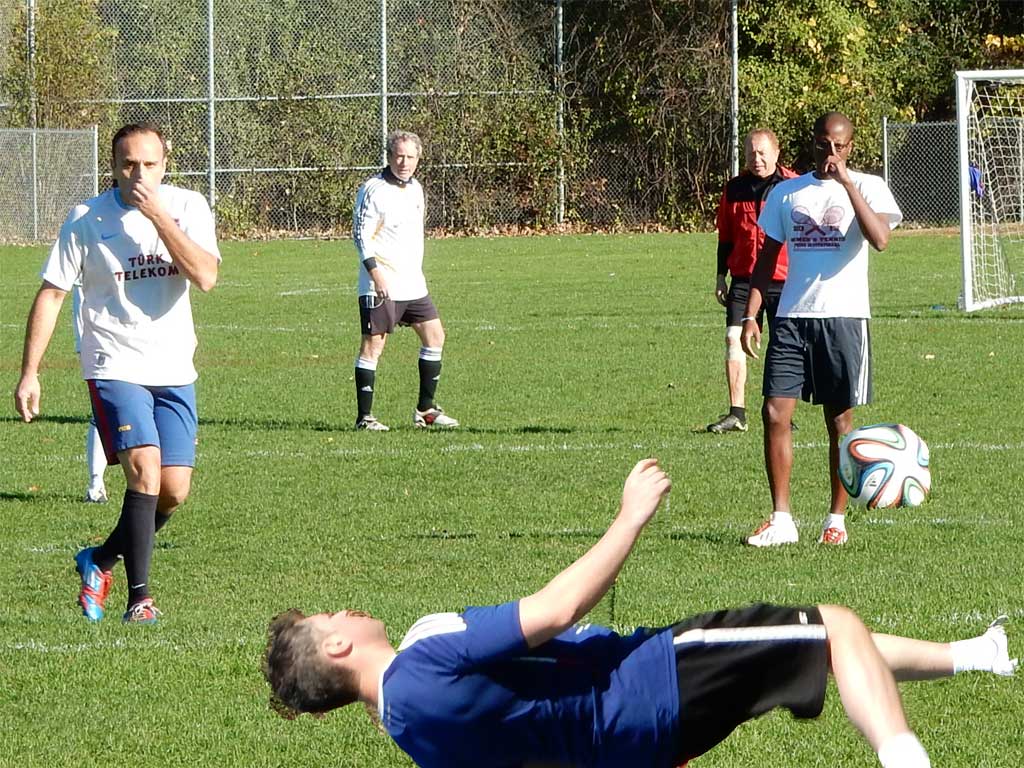 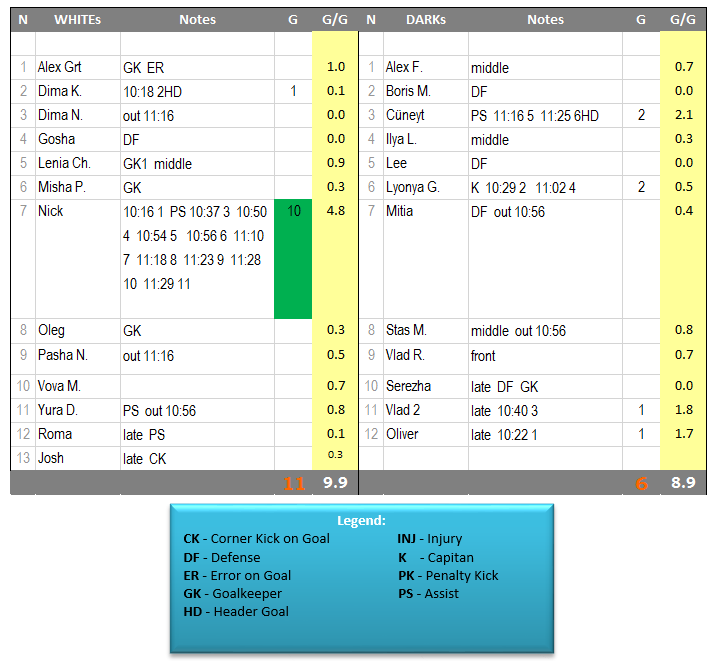 Threshold is 4 games – many great player with 3 games (Christof, Oliver, Zhenia T., Alex F., Zhenia V., Kevin, Vlad U. and Max) would need one more game under their belt  to be visible here: 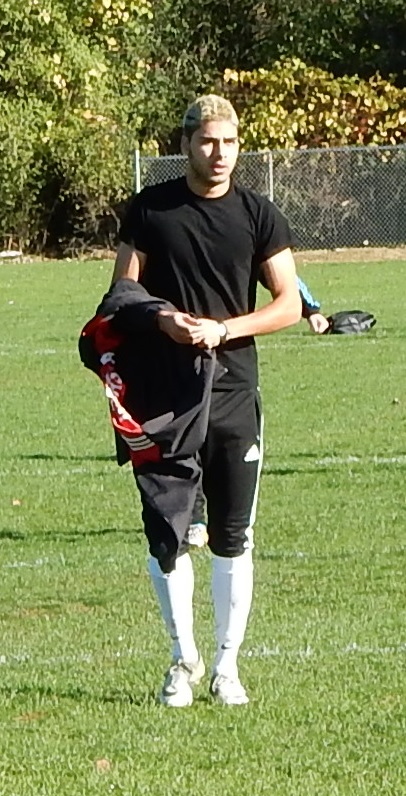