Grisha Rom. amazed everyone again when he ignored to pick two young bucks ( Nick and Ivan) and was busy selecting strong defensemen ( Lesha K. and Tim F. and Tito).  Everybody thought that the case is hopeless for the WHITEs, and several people even commented that teams are totally uneven.  Looking at previous statistics, we were just shaking our head in an anticipation.

During the game there were not a single moment of dominance by any one team.  It was an even competitive game.  Ivan was well supplied with passes on the right, but to no avail.  Nick in frustration took a defensive position to coordinate the struggling teammates.   But DARKs just could not get through the WHITE defenses.  As a result 11:6 yesterday and 5:11 today. 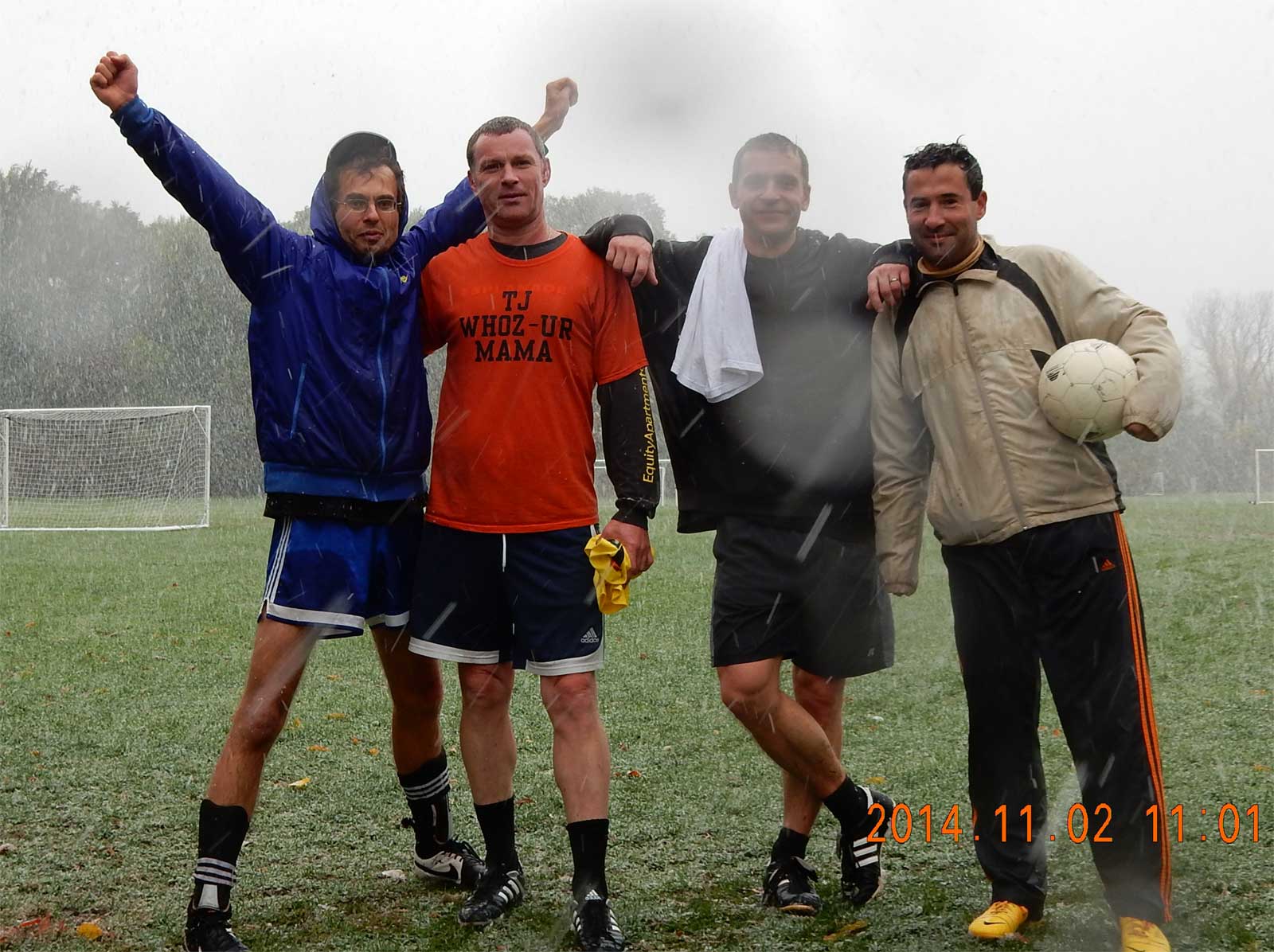 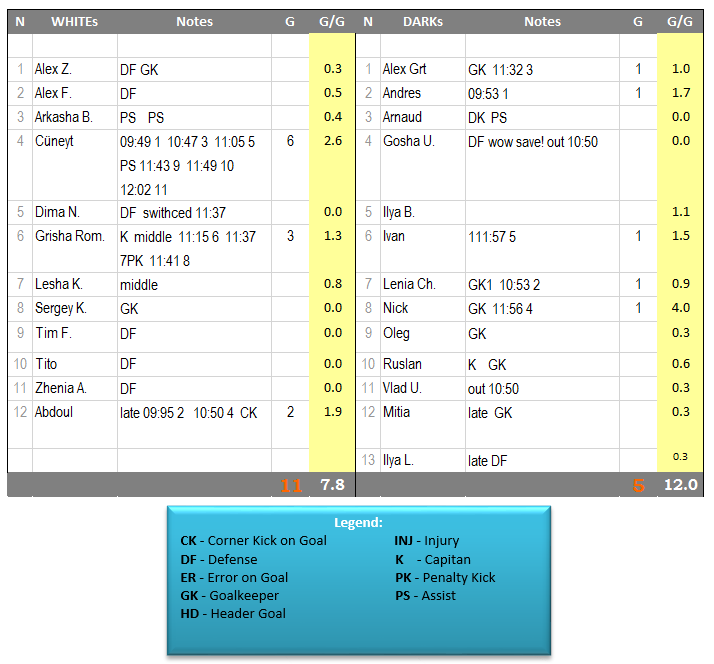 Let’s keep the threshold at 4 games, just to include our great regulars: 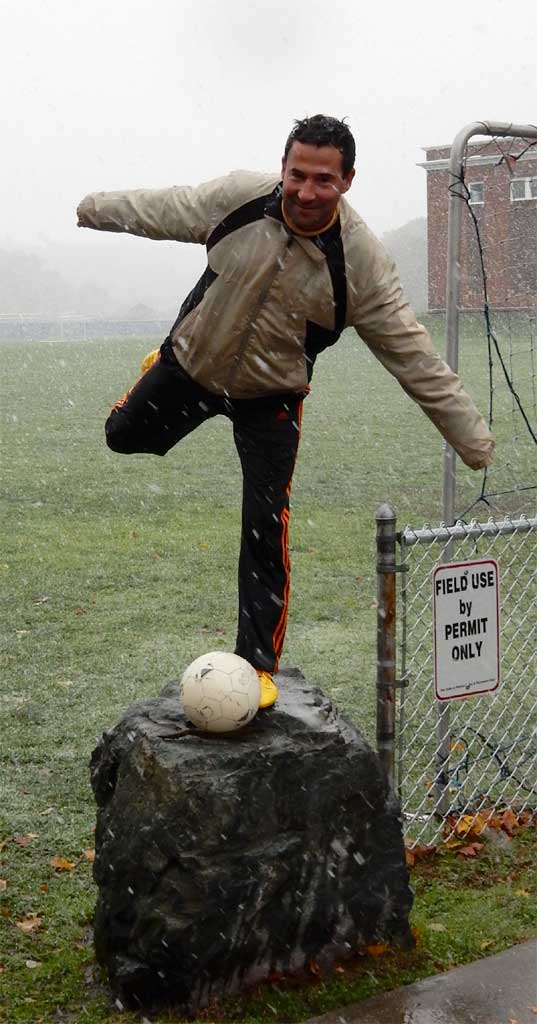