The fine art of picking a perfect team is entering its maturity.  Today Vald U. crossed swords with Grisha Rom.  Result was a very interesting scenario of concentration and mobilization of all recourses into several key spots. 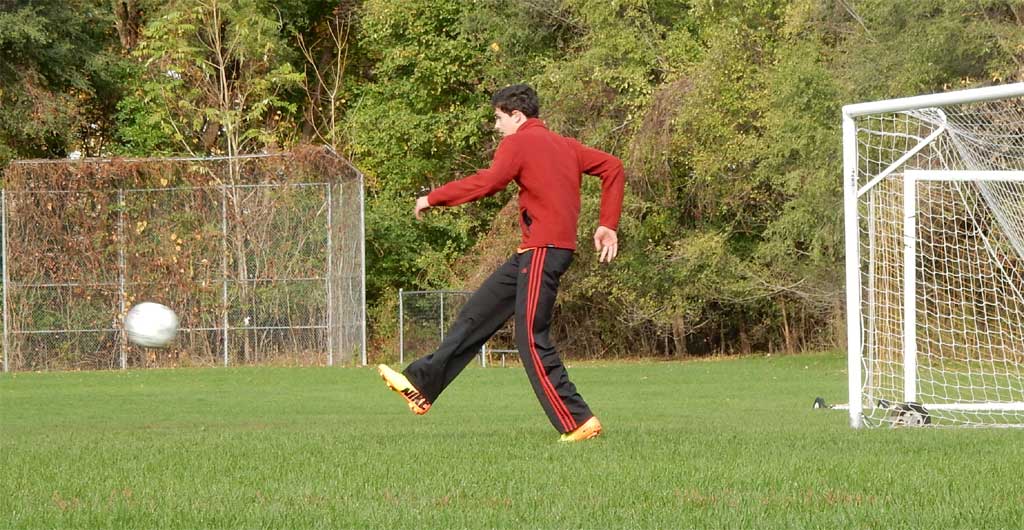 Games was very equal, but score was entirely crooked and one-sided.  At one point we saw a 5:0 and even 8:1, but there were not a single dull moment on the field.  It was an all-out fight in an attmpt to make things right.   WHITEs have very many goal-worthy moments, but every time something would stand on their way.   Once Oleg saved a sure goal,  another time ball bounced from the post and  rolled the entire length of  the goal line.  Once Vadim was trying to score, but in reality it seamed as if he stopped the ball from going in.  Once again, a strange score was not from a luck of trying.  It was simply meant to be.

At the end, Grisha Rom. shared his thoughts.  He suggested that many players on his team were automatically expecting to win just by virtues of being picked into  always winning team.  And that did not exactly help.

Another unexpected find was a reliable and commonsensical play of Igor P., who appears once every blue moon, but he was holding at first left defenses for DARKs and later entered a full-time goalkeeping. 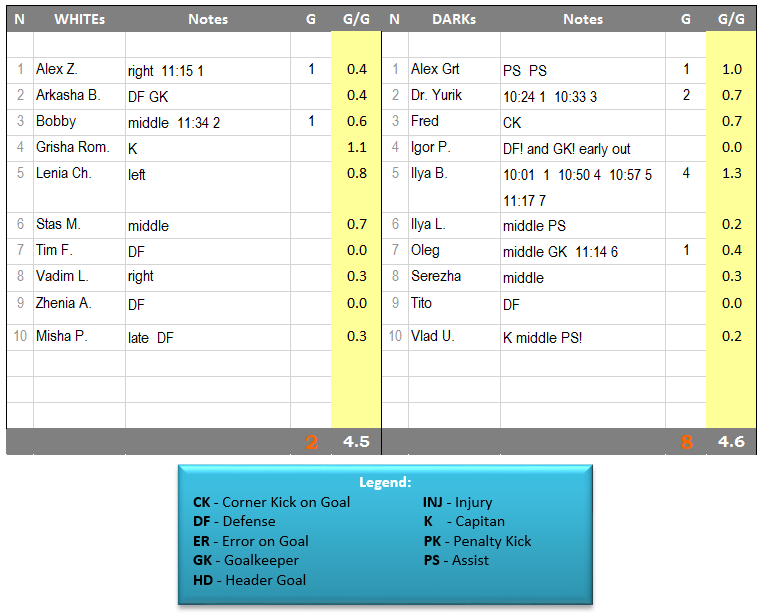 Today you see a new sort criteria – Points-per-Game or we can call it Wins-per-Game: 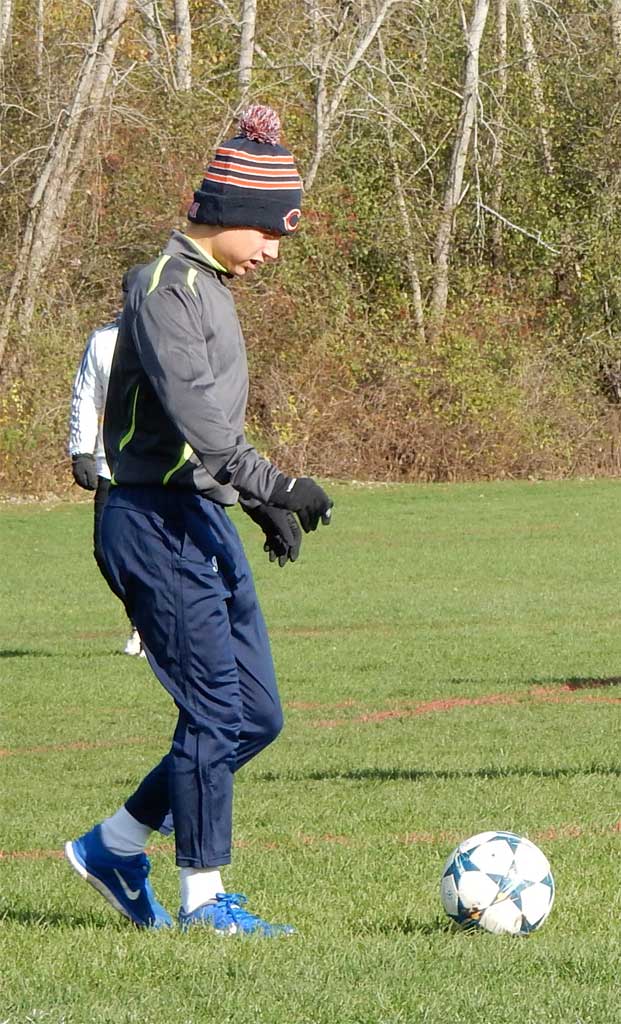