Next Erick scored two goals in a row, and allows DARKs to pull away (7:9) a bit.  That was a small begging of a big end.

The last glimpse of hope shown, when Vadim L. scored a convincing header on Georgi from Dr. Yurik pass (8:10).  It looked like a little more pressure and DARKS will be crushed.

Instead, Vova M. confirmed his star status by adding 2 more goals to his previous 4.  It was his first appearance on Wednesdays.

Here is a situation after 8 Wednesday games.  Only players with 2 games on more are shown bellow: 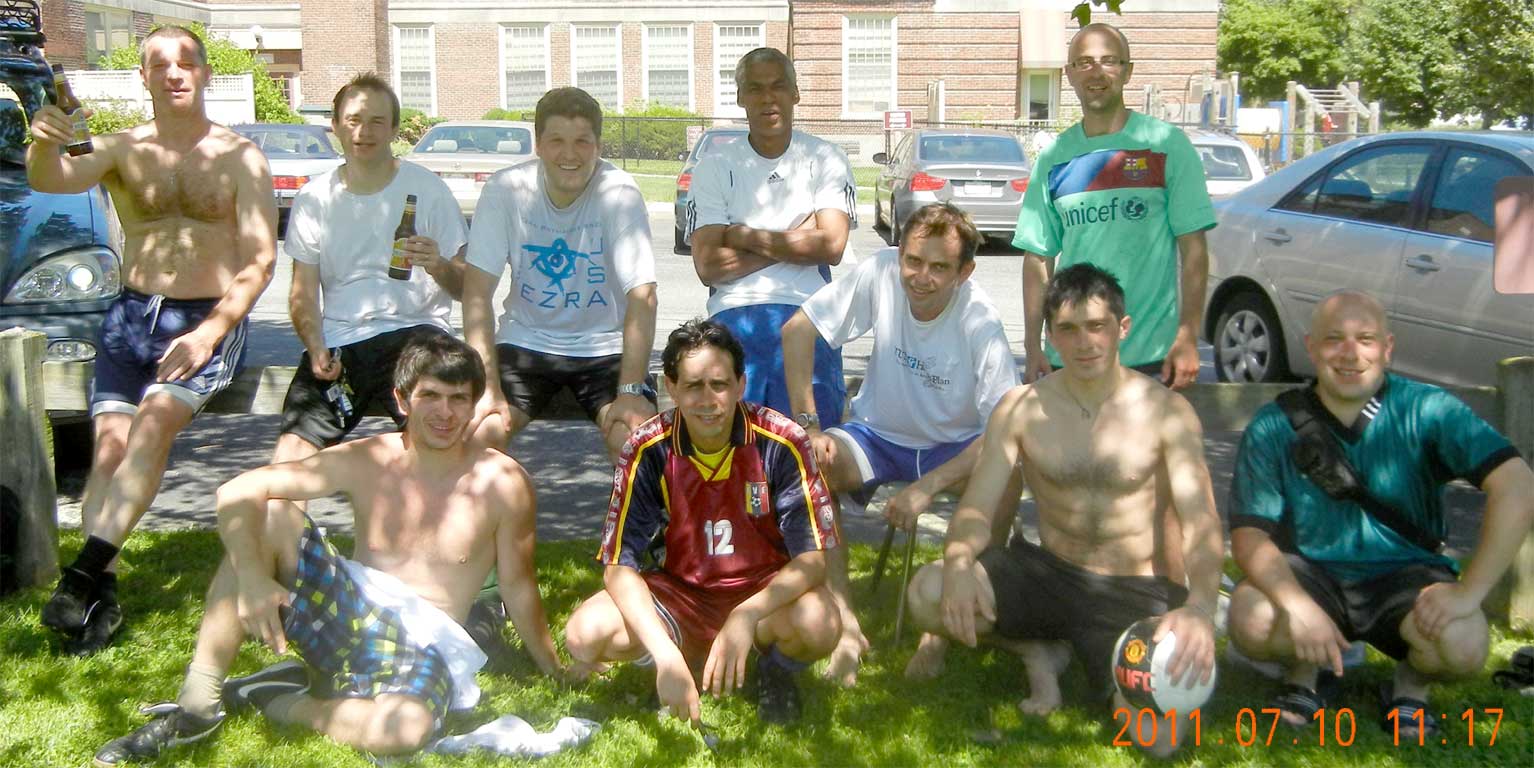