Today was a record breaking non-stop game from 9:45 to 12:02. It was a perfect 137-minutes-long stretch. Tomorrow, as usual we will have more people and less show. Oleg suggested each and everyone to bring a shovel tomorrow (not to be confused with record-breaking Pawel), and clean a personal spot.

Important point in today’s game was that we didn’t have WHITEs. WHITEs were so bad lately, that no one wanted to be a WHITE. Instead, we had Orange and REDs in one team and DARKs in the other. And DARKs as usual killed today.

From a secret stash of previous games let’s look at this one.  Only if there is a total blizzard tomorrow,  we can allow to skip a game. 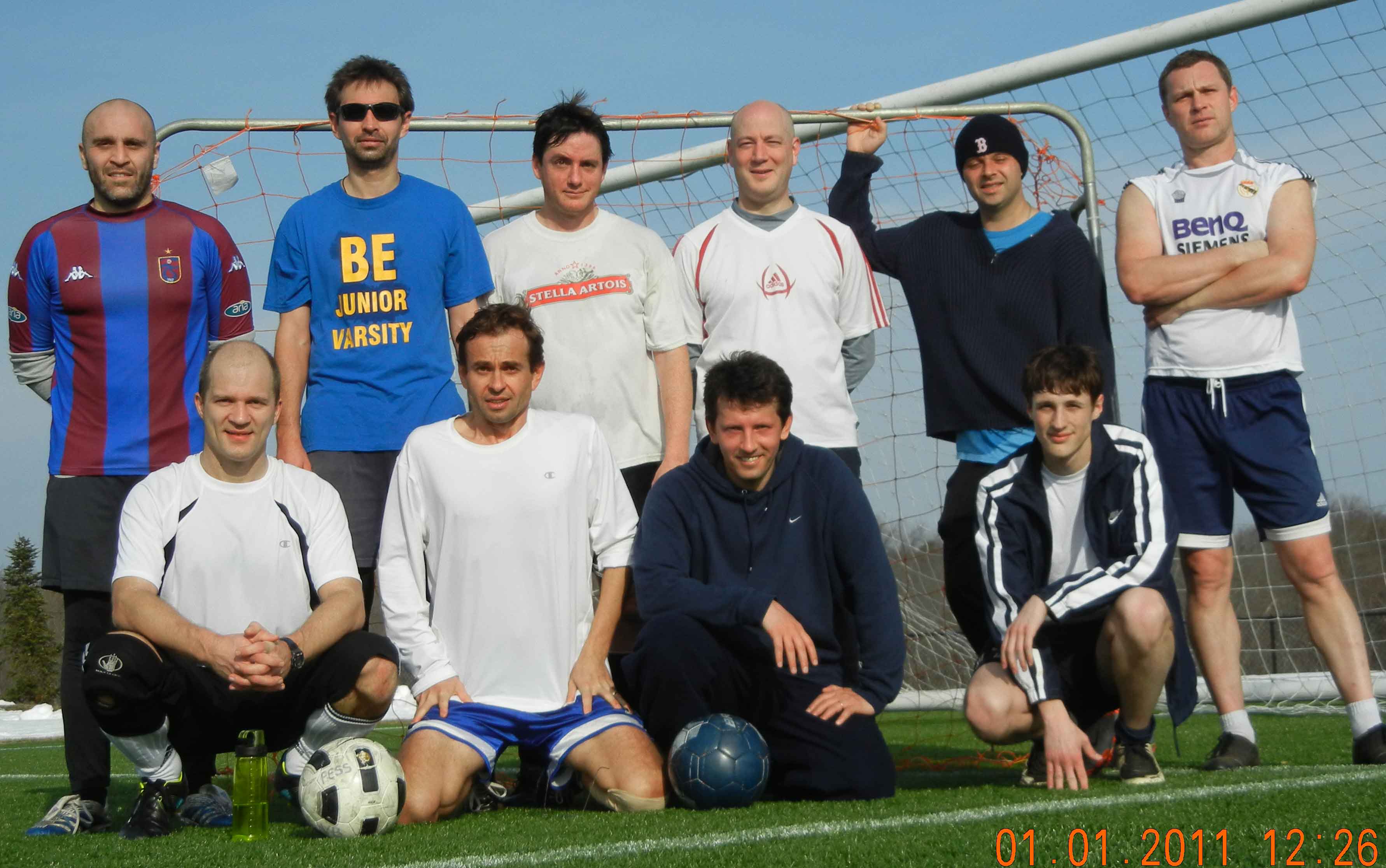