Governments across the globe shut down economies in a fear of a monster that can be beaten by washing your hands. What is going on? US politicians who couldn’t agree on anything in 4 years, suddenly united on spending $2000 billion.  Sudden compliance of all people and almost all governments is absolutely amazing.  Why so much fear? What is going on?  Why Governments all over the Globe react in the extreme?  Let’s try to find some answers to these questions. 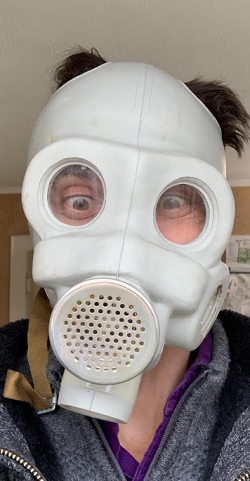 Why Governments are overreacting to this virus?

–01– Over-reacting is better than non-reacting – weforum.org

–02– There’s No Shame in Overreacting – theatlantic.com

–03– Thinking that hundreds of thousands of Americans could die – Dr. Anthony Fauci

–04– Projections are more drastic than any sensible extrapolation from existing data. Governors’ numbers are hysterical and sloppy. The emergency mentality created a one-man gubernatorial dictatorship in each state. – hoover.org

Most likely reason is simple. People are overreacting causing Governments to overreact.  People’s fear is fed on minute-by-minute Internet updates from around the Globe. Any shade of fear becomes instantly available and is digested by millions in all countries.

American public reaction to this virus reminds of a reaction to a large tornado or a big snow storm. People seek safety, prefer to stay home and buy excessive amounts of water, batteries and other supplies. 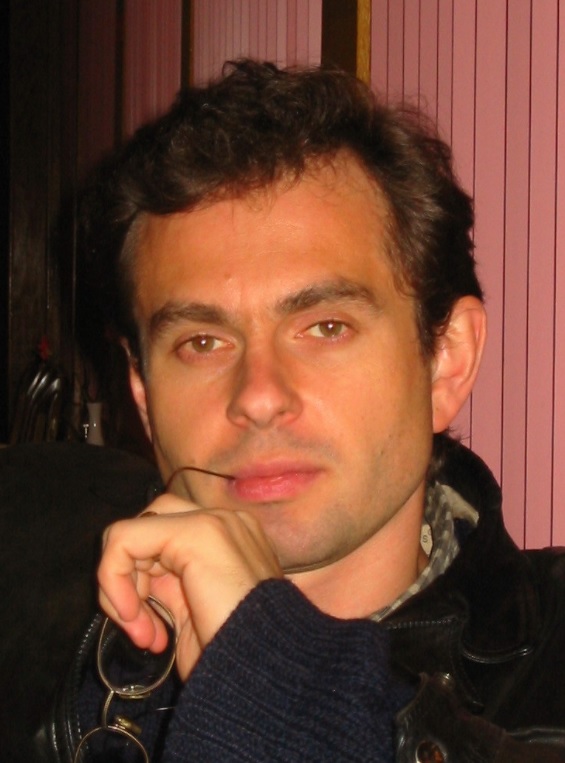 In America and (I suspect) in other highly-structured Western countries people are self-policing, and there is no need to enforce isolation.  In poor or totalitarian countries, isolation has to be enforced, because if we tell you to stay home, you have no right to have fun while doing it (staying in isolation).  So, in America I see a positive reaction to active Government isolation advisory.  But in Russia – it is another matter.  People are used to expect harm from Government, so their reaction to stay indoors is very negative.  People are looking to identify the next conspiracy behind these Government actions.  And Government really has to force people to stay inside.  And maters are not helped by the encroaching Spring and warmer longer days. 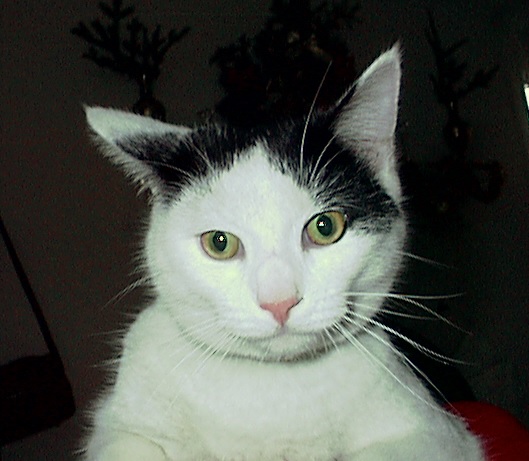 Returning to the original question – Why Governments are overreacting to this new virus?  Why are people supporting or even instigating Government actions? Let’s look for a simple answer that will satisfy both sides – both supporters and critics of isolation.

People and their Governments are moving toward more and more drastic isolationist measures in small steps that all lead in one direction. People desire safety, desire to behave on a side of a caution (just like in a typical snow storm). At first, few companies, and then, a few days later, Governments are telling people to stay home. And when people stayed home for one week, it seemed really stupid to break the isolation and go back to work, because we do not see yet the impact of isolation. The more weeks we stay at home, the more weeks will seem reasonable to add to isolation period. In May it will be really hard to stop the isolation because who will take responsibility of the first step?

People are attracted to isolation as it offers visibility of “doing something” (staying home) to prevent the spread.

Governments are attracted to isolation measures because –01– isolation is popular and –02– because over-sized bailout packages bring glory and power.  Spending other people’s money is what Governments do best.  And how many irregularities and bribes can be written off under a huge blanket of uncontrolled emergency Government spending. It is like a freedom of war spending without an actual war.

People willingly give up their power and future earnings to respective Governments because they feel small and powerless. And Governments all over take this opportunity to be assertive and powerful.

Will we ever get this power back?  Were stringent measures after 09/11 ever relaxed? How long people must take off their shoes and belts at the airports? Can you imagine your next trip to a ball game and humiliating tests that you will be subjected to?

And also, watch out for a new Pandemic control tax imposed on each and every one of these compliant people. Where can one go to on this lonely planet to get away from huge Governments and monstrous taxes?

[Update: during last few days (April 3 – April 8, 2020) the answer crystallizes.  International pharmaceutical organizations with global reach spread big panic in civilized countries using “expert” advise and scientific models. They quickly convinced Governments to take emergency measures and next step will be to immunize 100% of population by emergency laws.  That will be a reliable, repeatable, exhaustible source of income. ]