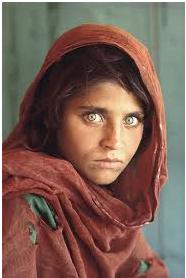 When score was 7:1, and everybody was relaxed and happy, a stray ball hit Grisha Rom, and he fell on the ground (around 11:46).

We knew right away that something is wrong, and game ended immediately.  Although Grisha raised up to his feet, he could not see out of his left eye.

Andrey S. took him to Mass Eye and Ear Hospital on a white Prius.

By 8PM on Sunday I received a very first update (from Alex F.) that everything is more or less OK.

At 10AM on Monday Andrey posted a note from first hands:

“Doctor said that it would be OK.  They gave him some eye-drops and advised to  restrict movements.  The blood is from the impact.”

That is all the information that is in public domain right now.

Also,  for our Russian readers, Grisha is asking to distribute this link to everyone, who is interested in witty Russian humor: